Growing up in the Illawarra, Gareth has been involved in everything from Local Government to jazz bands. 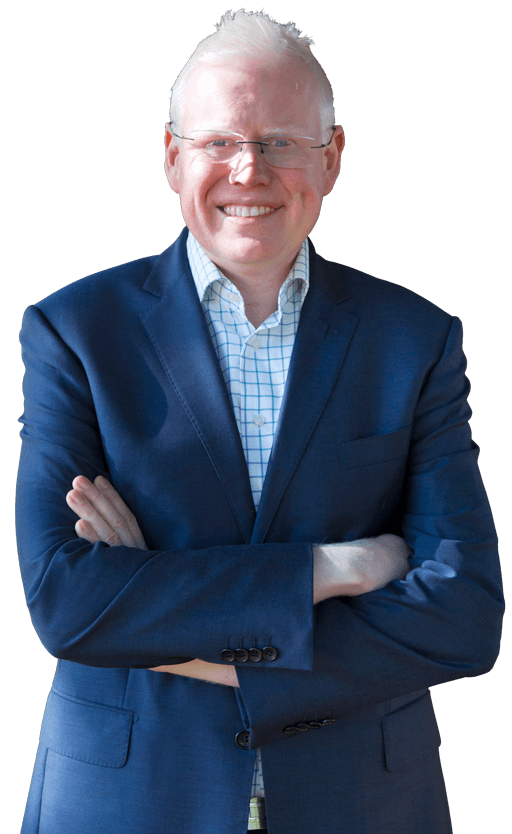 What we've achieved together

A Taste of Paradise - Funding Received

A Taste of Paradise - Request for Funding

Meals on Wheels - Request for Funding

Gareth Ward was born in Gerringong into a small-business family and has lived in the Illawarra and South Coast his entire life. Born with Oculocutaneous Albinism, Gareth has been legally blind since birth.

Growing up in the Illawarra, Gareth attended local schools at Nowra East Public School, Bomaderry Primary School and Bomaderry High School. Gareth attended the University of Wollongong and holds Bachelor’s Degrees in Arts, Commerce and Law. Following his undergraduate studies, Gareth went on to complete the Graduate Diploma of Legal Practice from the Australian National University and a Master of Laws with Distinction from the University of Sydney.

Gareth is on the roll of admitted solicitors for the Supreme Court of NSW and the High Court of Australia.

Gareth has a keen interest in music and was a weekend student at the Conservatorium of Music, studying violin. He completed several grades through the Australian Music Examinations Board and led a Jazz Band ‘Rusty Fence’ whilst studying at University.

Gareth worked and paid his own way through University holding several jobs including with the NSW Department of Education as a Debating and Public Speaking coach and adjudicator in local schools. 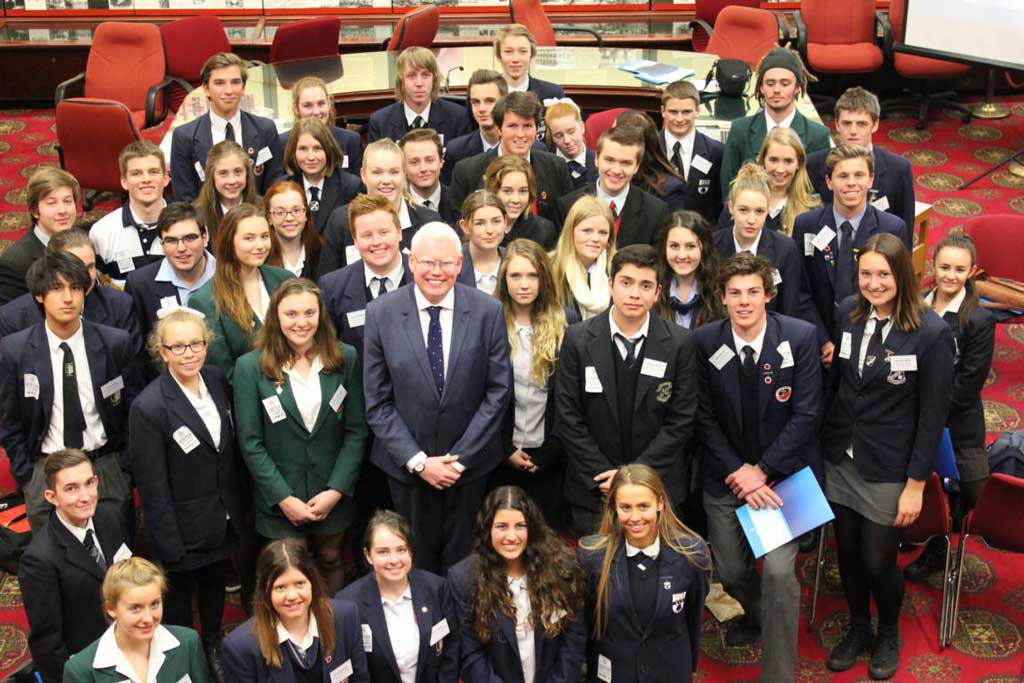 Elected to Shoalhaven City Council at age 22 in 2004, Gareth is the youngest-ever Councillor to serve on Shoalhaven City Council. He was re-elected in 2008 – topping the poll and was unanimously elected Deputy Mayor between 2008-2010. In that time, Gareth chaired the City’s Development Committee, headed up the Council’s Budget Committee which had oversight of the City's $300Million budget as well as chairing the City’s Aboriginal Advisory Committee. He also led the successful bid to win the rights to host the NSW Local Government Conference in the Shoalhaven in 2012.

Prior to entering Parliament, Gareth was employed as an advisor to Senator John Tierney, South Coast MP Shelley Hancock and Upper House MLC Don Harwin. He has also worked for the fundraising group the Millennium Forum and served as a director of Southern Water Services.

Gareth has held positions on several boards including the Wollongong UniCentre and the NSW Local Government Association – the peak representative body of elected Councillors in NSW.

In 2011, Gareth became the first Liberal Member for the State Seat of Kiama. 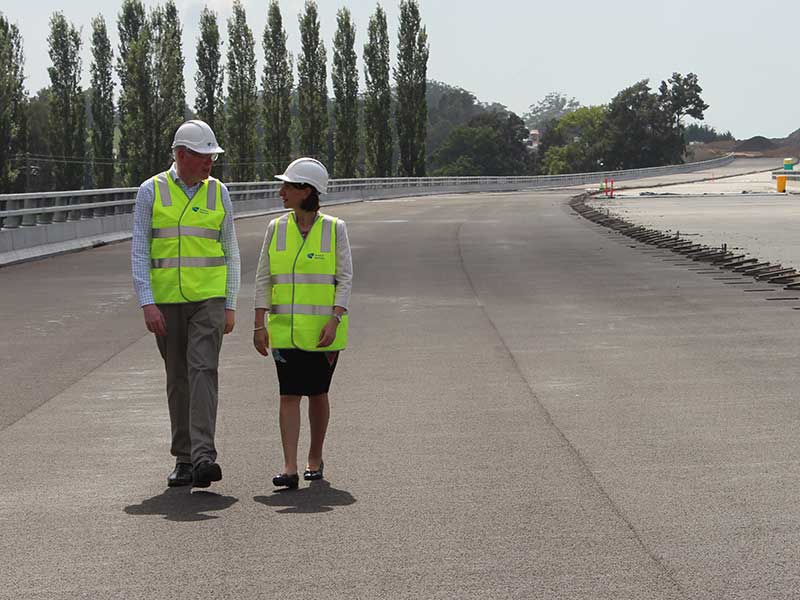 In Parliament, Gareth has previously served as an Acting Speaker on the Speaker’s Panel – presiding over the House in the absence of the Speaker. Gareth has served on the Joint Standing Committee on Electoral Matters as a member and chair as well as serving on the Legislation Review Committee.

Following the appointment of the Hon. Mike Baird as Premier in 2014, Gareth was unanimously elected Deputy Government Whip. A position he held till the 2015 State election.

In April 2015, Gareth was appointed by the Premier as the Parliamentary Secretary for the Illawarra and South Coast which involved representing the interests of the entire region directly to the Premier and Cabinet. Gareth also had the responsibility of holding the NSW Government to account for its election promises to our region.

In March 2017, Gareth added the role of Parliamentary Secretary for Education to his list of responsibilities. Gareth was responsible for assisting the Minister for Education on anti-bullying and students with disabilities. Gareth enjoyed traveling all over the State meeting with front-line teachers and staff and working hard to make our education system the best in the world.

In March 2019, Gareth was re-elected as the Member for Kiama with a swing towards him, winning every polling booth.

On April 2, 2019 Gareth was sworn into the second Berejiklian Ministry as Minister for Families, Communities and Disability Services. He is the first person to hold the disability portfolio with lived experience of a disability. 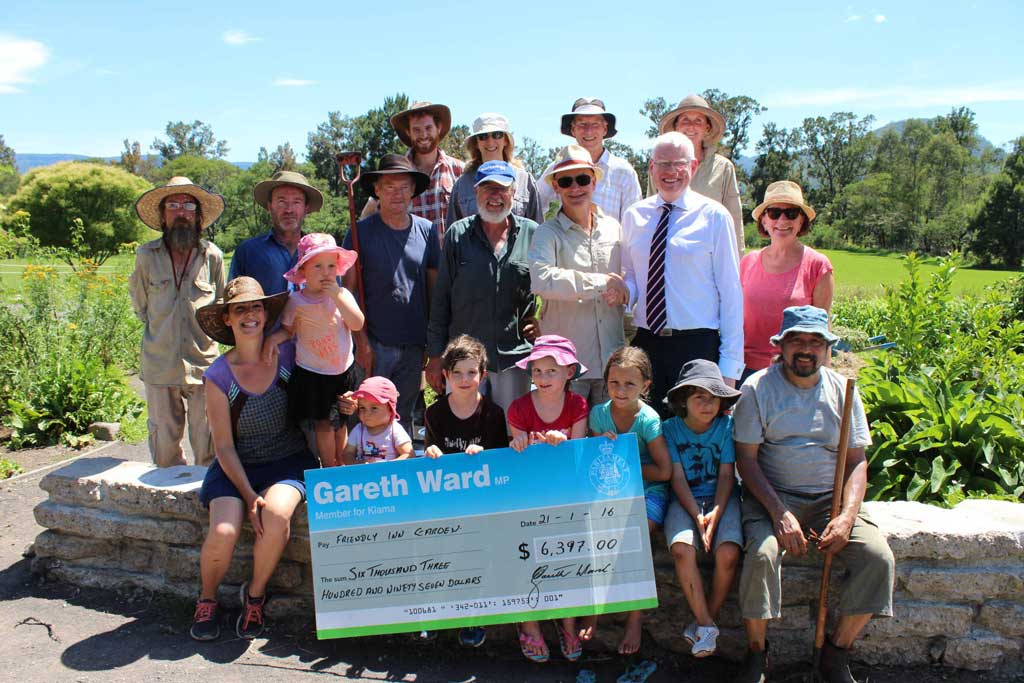 Gareth is patron of many organisations in his electorate including:

Gareth resides at Meroo Meadow in the southern part of the Kiama Electorate.

Tell me about your community

I'm always excited to hear about your thoughts and ideas 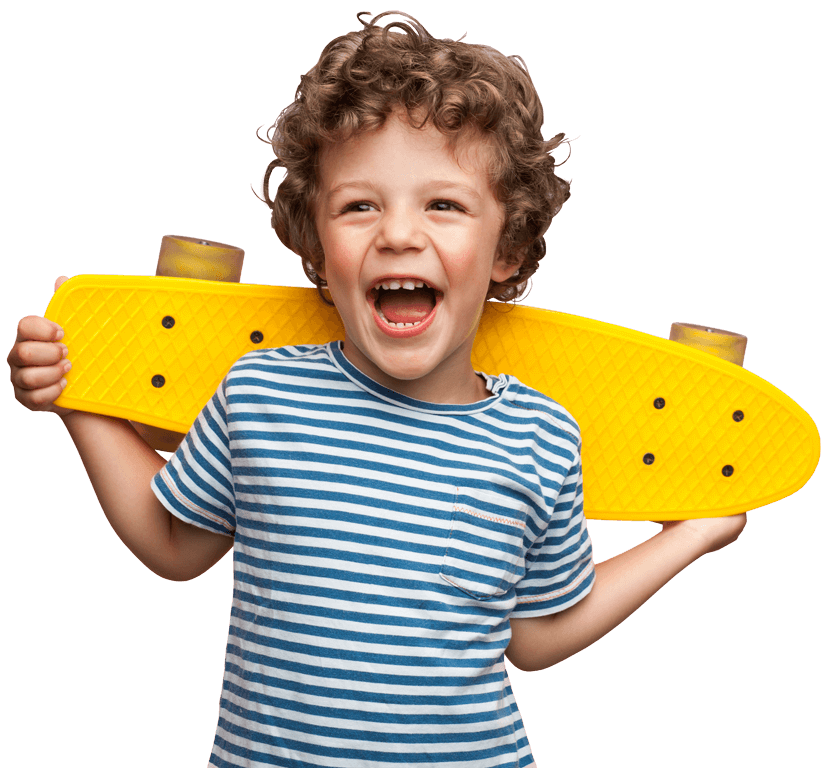